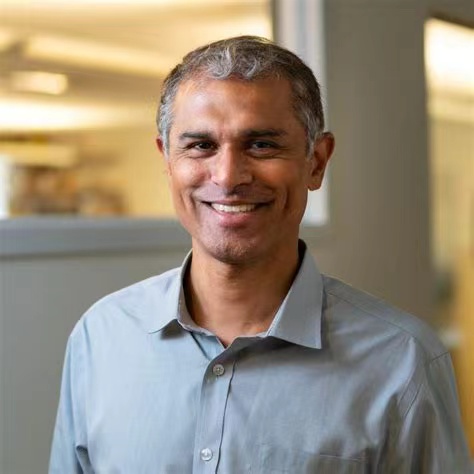 Abstract: This talk reflects on how networking research ideas originate, and in particular how mine have originated. More so than technology trends, operational know-how, or close attention to weaknesses in the state-of-the-art, much of my research has been inspired by interesting applications. I will talk about how this has been both fruitful and exciting, and hope it will inspire others, especially students, to pay close attention to apps and users and use them as a driver of interesting and impactful research in networked systems.

Biography: Hari Balakrishnan is the Fujitsu Professor of Computer Science at MIT. His research is in networked computer systems, with current interests in networking, sensing, and perception for sensor-equipped mobile devices connected to cloud or edge services running in datacenters. He has made many contributions to mobile and sensor computing, overlay and peer-to-peer networks, congestion control, Internet routing, and data management systems.

Balakrishnan received his PhD in 1998 from the EECS Department at UC Berkeley, which named him a Distinguished Alumnus in 2021, and a BTech in Computer Science in 1993 from IIT Madras, which named him a Distinguished Alumnus in 2013. He was elected to the National Academy of Engineering (2015) and to the American Academy of Arts and Sciences (2017). His honors include the ACM SIGCOMM Award for lifetime contributions to communication networks (2021), the IEEE Kobayashi Computers and Communications Award (2021), the Ernst and Young Entrepreneur of the Year Award for the New England region (2021), the Infosys Prize for Engineering and Computer Science (2020), Fellow of the IEEE (2020), Fellow of the ACM (2008), Sloan Fellow (2002), and the ACM doctoral dissertation award for Computer Science (1998). He has received several best-paper awards including six test-of-time awards for papers with long-term impact and the IEEE Bennett paper prize (2004). At MIT, he has received several honors including the Harold E. Edgerton faculty achievement award for research, teaching, and service (2003), the HKN best instructor award (2018), the Jamieson teaching award (2012), the Junior Bose teaching award (2002), and the Spira teaching award (2001). He has advised ~25 PhD students and 10 postdocs, who have made their mark in research and industry at leading universities and companies.