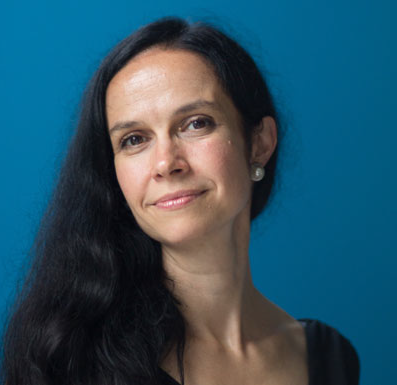 For contributions to the theory and practice of network coding, optical networks, and wireless communications

An IEEE Fellow, Médard is the Cecil H. Green Professor of Electrical Engineering and Computer Science at the Massachusetts Institute of Technology, Cambridge, MA, USA.

The IEEE INFOCOM Achievement Award is the highest honor that can be bestowed on a researcher in the INFOCOM community.  The recipient should have a body of work that has had significant impacts on the networking community in general, and INFOCOM in particular. 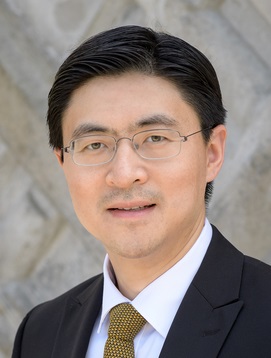 Mung Chiang has made multiple pioneering contributions to wireless communications and computer networking, ranging from network utility maximization and “layering as decomposition” to smart data pricing and edge/fog computing. He is also known for taking mathematical rigor to practical relevance through technology transfer and entrepreneurial endeavor. He founded the Princeton Edge Lab in 2009, and co-founded three startups and a global industry consortium in the areas of edge computing, dispersive AI, and network optimization. His research impact has led to the NSF Alan T. Waterman Award (2013) as well as the IEEE Kiyo Tomiyasu Award (2012) and a Guggenheim Fellowship (2014). His research publications received best paper awards of IEEE INFOCOM (2012), IEEE SECON (2013), and ACM MobiHoc (2021). In 2020, he was elected to the U.S. National Academy of Inventors and to the Royal Swedish Academy of Engineering Sciences.Mung Chiang is currently Executive Vice President of Purdue University, the John A. Edwardson Dean of the College of Engineering, and the Roscoe H. George Distinguished Professor of Electrical and Computer Engineering.

For 2022, the award committee has selected the following paper for this award: